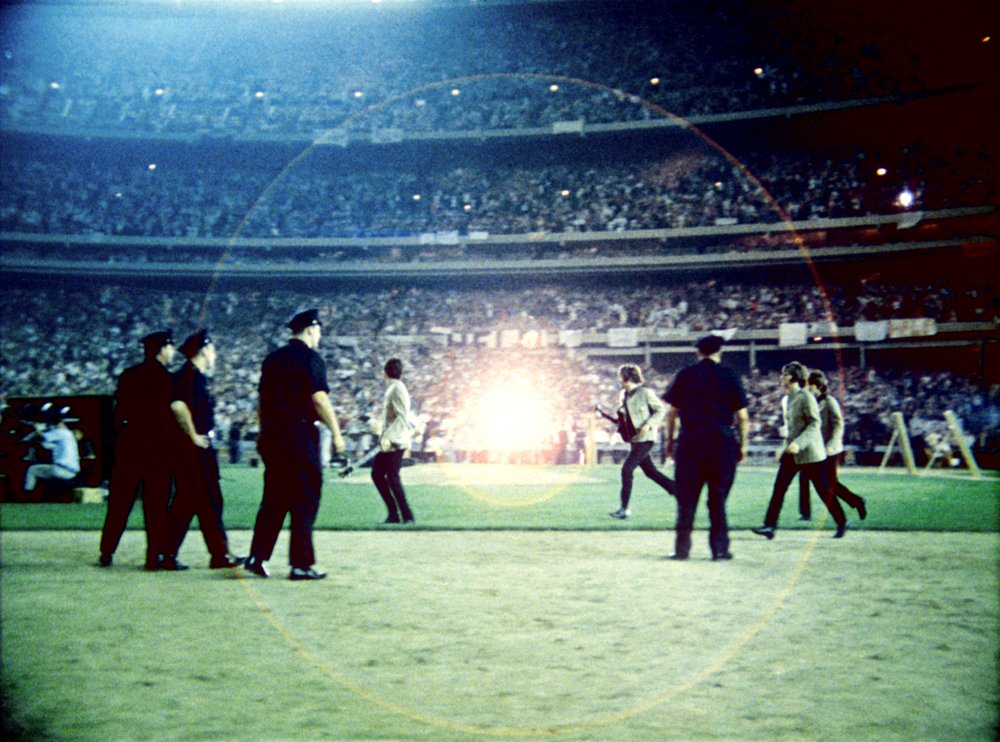 The Beatles at Shea Stadium

"It's like this: you make a noise and they make a noise, and it's the noise together that counts. It's the bible, really, with Cecil B. De Mille and 60,000 extras."

"It was marvellous. It was the biggest crowd we ever played to, anywhere in the world. It was the biggest live show anybody's ever done, they told us. And it was fantastic, the most exciting we've done. They could almost hear us as well, even though they were making a lot of noise, because the amplification was tremendous."

"Shea Stadium was an enormous place. In those days, people were still playing the Astoria Cinema at Finsbury Park. This was the first time that one of those stadiums was used for a rock concert. Vox made special big 100-watt amplifiers for that tour. We went up from the 30-watt amp to the 100-watt amp and it obviously wasn't enough; we just had the house PA."

"I never felt people came to hear our show - I felt they came to see us. From the count-in on the first number, the volume of screams drowned everything else out."

Over 55,000 people came to watch this ground-breaking gig, the sound of which was completely dominated by the screaming audience. The huge number of security guards were kept occupied by fainting girls and audience members attempting to reach the stage.

The documentary was directed and produced by Bob Precht, NEMS Enterprises, and Subafilms. 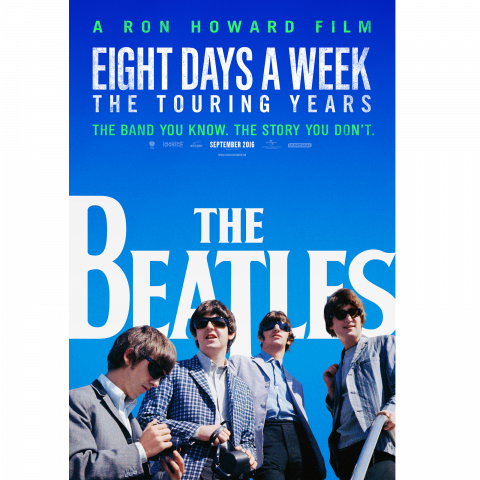