Turn off your mind, relax and float downstream… 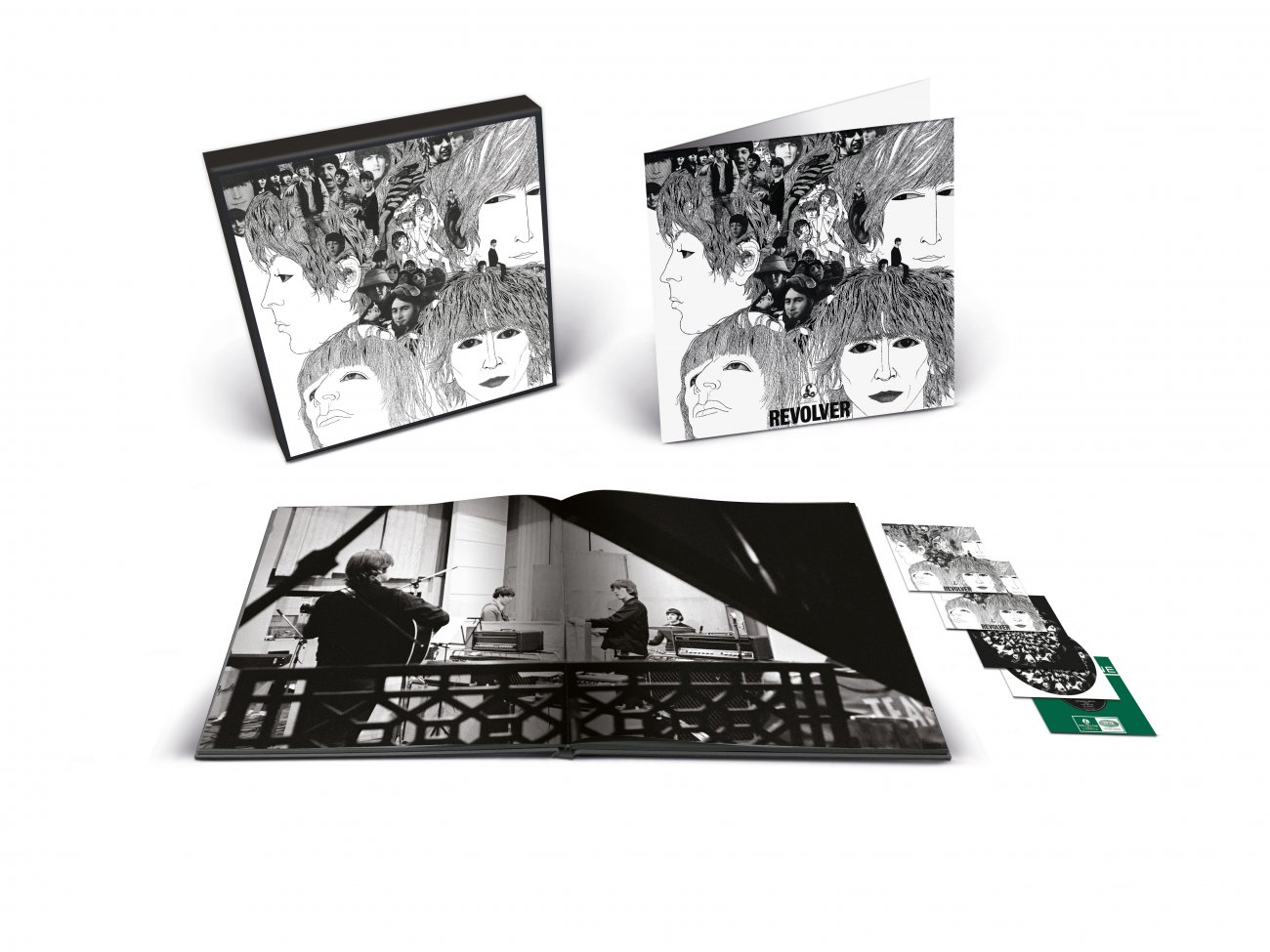 Yellow Submarine,” the iconic, sunny rite of singalong passage for children everywhere, began life quite differently to the version that was released.

Available today (21.10.2022) for the very first time, listen to “Yellow Submarine (Songwriting Work Tape / Part 1)” & “Got To Get You Into My Life (Second Version / Unnumbered Mix)” - taken from the forthcoming ‘Revolver’ Special Editions, out next Friday 28th October. 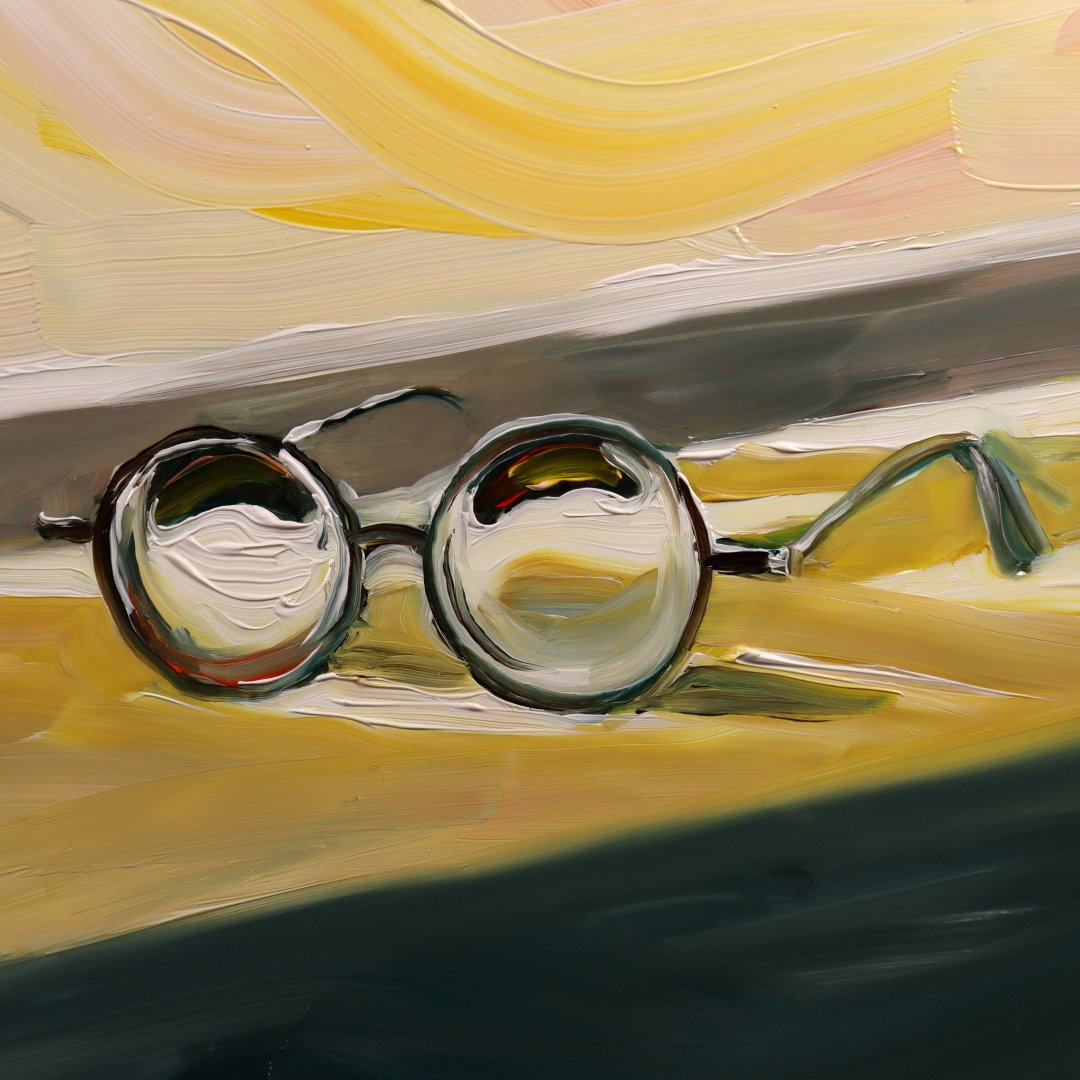 The official video for The Beatles’ “I'm Only Sleeping,” directed by Em Cooper.

Beautiful harmonies, experimental recording methods and avant-garde composition combine to create this dreamlike song, evocative of The Beatles’ pioneering approach to the music of Revolver.

Artist and director Em Cooper explored the space between dreaming and wakefulness, working on an animation rostrum on sheets of celluloid. She painted every frame individually in oil-paint, a labourious process which took many months.