When The Beatles Refused To Play To Segregated Audiences

Extract from The Beatles: Eight Days A Week - The Touring Years

In 1964, The Beatles said they would not play a concert in Jacksonville, Florida if the audiences were going to be segregated - as they normally were, there, at that time.

For Historian Dr. Kitty Oliver, seeing the band perform at Jacksonville was transformative, after growing up in an environment where the only time she would otherwise see a white person might be if a salesman came into the community.

Larry Kane said, “It was amazing that the four of them (…) started to act up and blow back on this very, very hot and sensitive issue, knowing that it would really irritate a lot of Americans.”

Watch the video to hear the story. 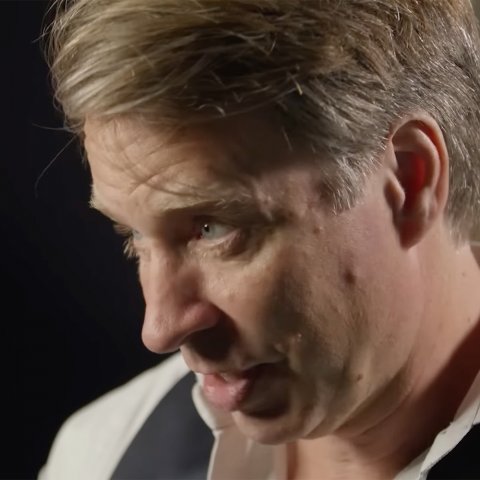 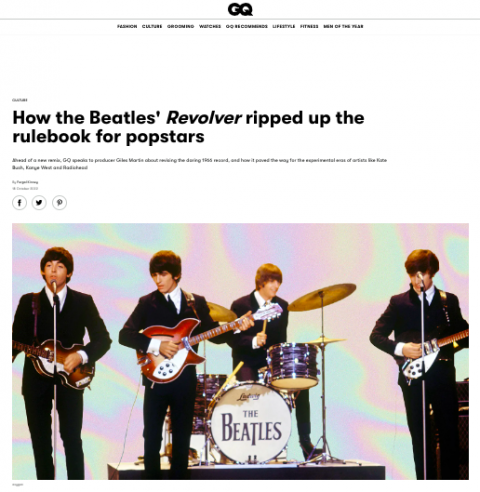