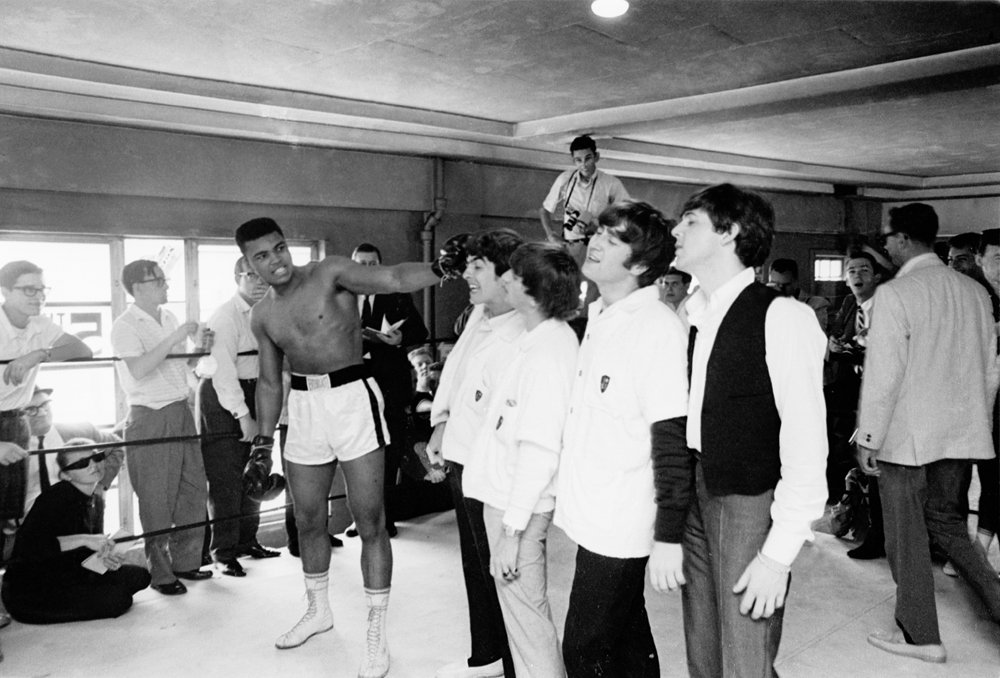 The First US Visit

"We came out of nowhere with funny hair, looking like marionettes or something. That was very influential. I think that was really one of the big things that broke us - the hairdo more than the music, originally."

"We were so overawed by American radio, Epstein had to stop us: we phoned every radio [station] in town, saying, 'Will you play the Ronettes doing this?' We wanted to hear the music. We didn't ask for our own records, we asked for other people's."

"I had a bad throat and that's why I'm missing from the publicity shots in Central Park. There are pictures of just the three of them with the New York skyline behind."

"It was so exciting. On the plane, flying in to the airport, I felt as though there was a big octopus with tentacles that were grabbing the plane an dragging us down into New York. America was the best."

The Beatles First US Visit chronicles the remarkable two weeks in February 1964 that began America's still-enduring love affair with the group.

The film of the frantic fortnight records the hysterical reaction to The Beatles US debut in a documentary that was the real-life inspiration for the Beatles movie A Hard Day's Night.

Closely shot at the shoulders of John, Paul, George and Ringo by the pioneering Maysles Brothers, The First US Visit innovated intimate film-making that set a benchmark for rock and roll cinematography.

Albert and David Maysles were granted all-areas access the like of which is now unknown, filming The Beatles in the eye of their own hurricane as the band besotted America and lifted the nation from its gloom in the wake of President John Kennedy's assassination.

The Maysles film captures the manic moments from when thousands of fans greeted The Beatles as Pan Am Flt.101 touched down in New York on February 7th and sparked a two-week frenzy.

As The Beatles became the first British act to conquer America - with I Want To Hold Your Hand at No.1 in the US charts - the Maysles Brothers shadowed the band off-guard and off-duty in dressing rooms, hotels and night clubs, at photo-sessions and press conferences, travelling together in limos and on trains as the then-wide-eyed lads from Liverpool sped from New York to Washington and Miami revelling in the wild reception to their first US trip.

The film also features their first concert at The Washington Coliseum and their three historic performances on The Ed Sullivan Show - including the seminal night of February 9th when the band first exploded into the homes of a then-world record 73 million TV viewers.

Beatles performances on the film include All My Loving, Till There Was You, She Loves You, From Me To You, This Boy, Twist And Shout, Please Please Me, I Saw Her Standing There, I Wanna Be Your Man and the hit that began it all for America, I Want To Hold Your Hand. 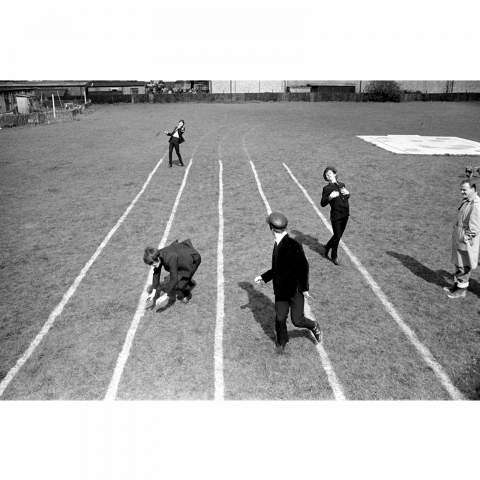