First issued on 26th September, 1969 Abbey Road was the final Beatles album to be recorded but not their last to be released. Let It Be, though mainly recorded in January, 1969 was finally released in May, 1970 alongside the film of the same name. 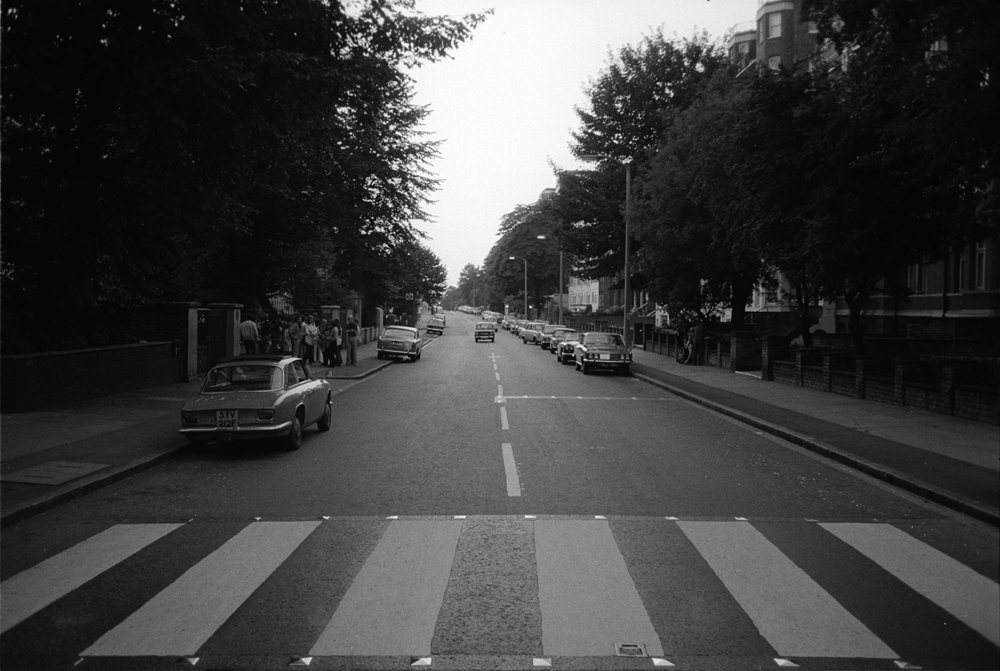 Following the 'live' nature of the "Let It Be" recordings, for Abbey Road, The Beatles returned to the North London studios to create carefully crafted recordings with ambitious musical arrangements. Interestingly, 12 of the songs that appeared on the finished album were played during the filmed rehearsals and sessions for "Let It Be" back in January. 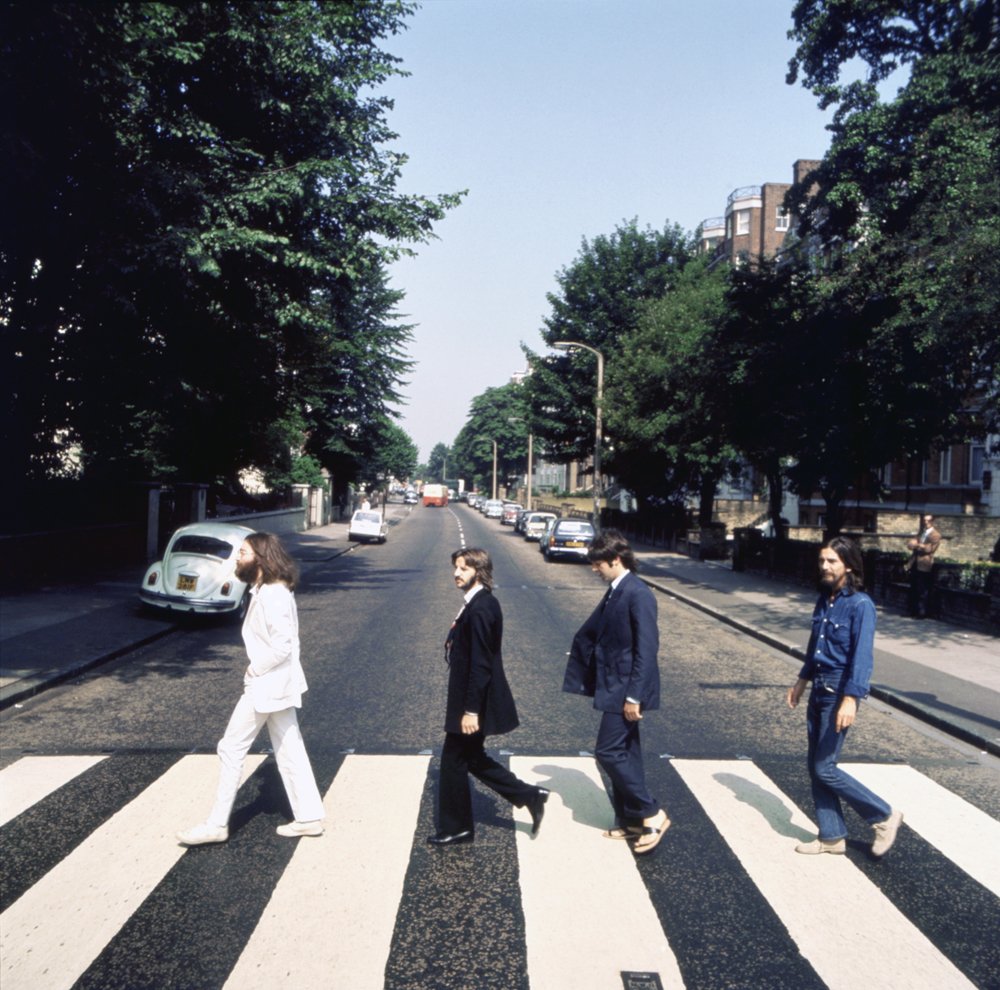 For the first time on a Beatles album, the front cover contained neither the group's name nor the album title just that iconic photograph taken on the zebra crossing near the entrance to the studios in London NW8 in August 1969.

Abbey Road entered the British album chart at no.1 in October and stayed there for a total of seventeen of its 81 weeks in the chart. In the US, it spent eleven weeks at #1 during its initial chart stay of 83 weeks.