'From 'Tutti Frutti' to 'Long Tall Sally' to 'Good Golly, Miss Molly' to 'Lucille', Little Richard came screaming into my life when I was a teenager. I owe a lot of what I do to Little Richard and his style; and he knew it. He would say, "I taught Paul everything he knows". I had to admit he was right.

'In the early days of The Beatles we played with Richard in Hamburg and got to know him. He would let us hang out in his dressing room and we were witness to his pre-show rituals, with his head under a towel over a bowl of steaming hot water he would suddenly lift his head up to the mirror and say, "I can't help it cos I'm so beautiful". And he was.

'A great man with a lovely sense of humour and someone who will be missed by the rock and roll community and many more. I thank him for all he taught me and the kindness he showed by letting me be his friend. Goodbye Richard and a-wop-bop-a-loo-bop.'

"Thank you all very much, especially the rock'n'rollers, and Little Richard - it was all his fault really." George Harrison at The Beatles' induction into the Rock and Roll Hall of Fame.

"God bless little Richard one of my all-time musical heroes. Peace and love to all his family." Ringo

"Little Richard was one of the all-time greats. The first time I heard him a friend of mine had been to Holland and brought back a 78 with 'Long Tall Sally' on one side, and 'Slippin' And Slidin'' on the other. It blew our heads - we'd never heard anybody sing like that in our lives, and all those saxes playing like crazy. The most exciting thing about early Little Richard was when he screamed just before the solo. It used to make your hair stand on end when he did that long, long scream into the solo.

We used to stand backstage at Hamburg's Star Club and watch Little Richard play. He used to read from the Bible backstage and just to hear him talk, we'd sit round and listen. It was Brian Epstein that brought him to Hamburg. I still love him and he's one of the greatest." John interviewed in 1975

News
The Beatles: Get Back Docuseries Available on Blu-ray™ and DVD July 12
Image 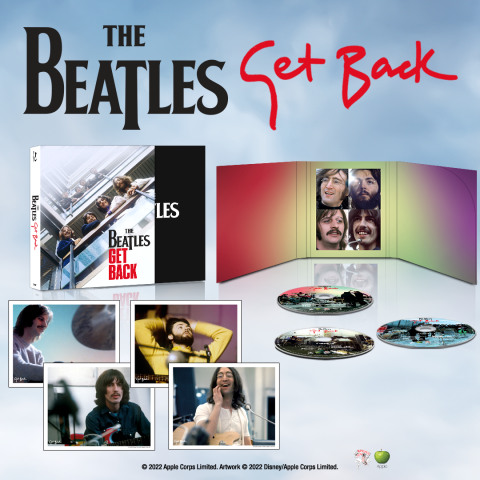 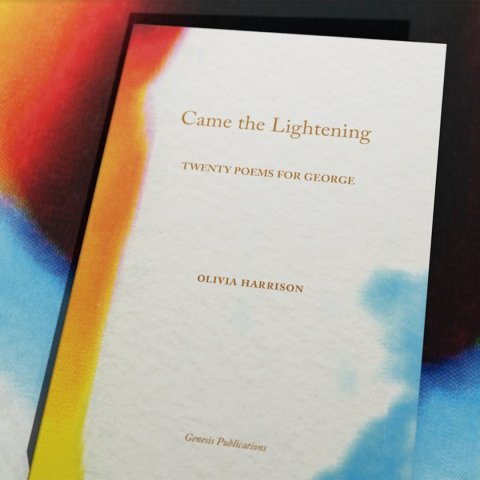