John Lennon would have turned 80 on 9th October, 2020. To celebrate his life, there is a wealth of great programming you can watch and listen to, starting on 3rd October and continuing throughout the month.

LENNON80
LENNON80 - a dedicated, unique pop-up TV channel for the UK and Ireland - will launch on the big day, October 9.
The channel will be available 24/7 for a week - on Sky 371 and Virgin 346 nationally, plus Freeview 83 in many parts of the UK, and will feature many rarities including John & Yoko's 1971 classic 'Parkinson' appearance - thought to be lost but now restored and brought back to TV in its entirety. You can go here for more detailed program listings.

JOHN LENNON AT 80. World Exclusive BBC Documentary.
In a worldwide exclusive for BBC Radio 2, to mark what would have been John Lennon's 80th birthday, Sean Ono Lennon interviews Julian Lennon, Paul McCartney and Elton John in this two-part documentary, JOHN LENNON AT 80 was broadcast on Saturday 3rd and Sunday 4th October. Click to listen to Part One and Part Two.

BBC SOUNDS: CONVERSATIONS
Additionally, each of the conversations Sean has with Julian, Paul and Elton will be available to listen to in full on BBC Sounds after JOHN LENNON AT 80 has been broadcast.

BBC Sounds: John Lennon: Verbatim
With a soundscape incorporating rarely heard archive interviews, poetry readings, studio outtakes and alternative recordings of some of his most acclaimed compositions, you can listen to the story of John Lennon's extraordinary life and career, told in his own words.

Lastly, please join us in celebrating John's 80th Birthday by covering one of his songs and uploading it to YouTube/Instagram.
Together with artists such as Willie Nelson, Beck, Jeff Tweedy, Sean Ono Lennon, and more, help share John's music with the world.

johnlennon.com will be curating all the highlights along with previously unseen and unheard John Lennon music and films from John's birthday, 9th October, onwards. 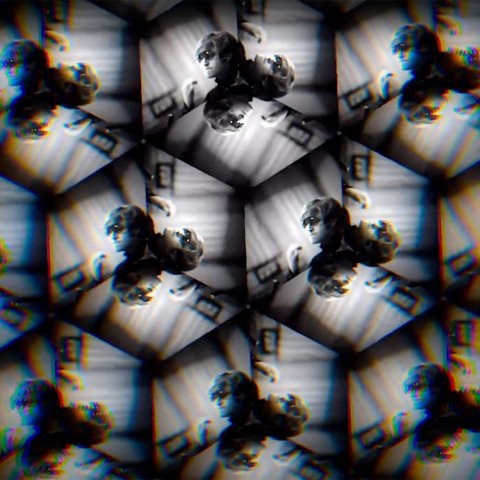 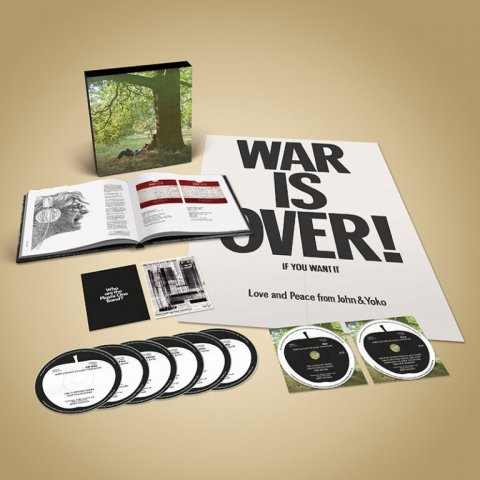