"It's about the nearest it could get to knowing what we sounded like before we became the clever Beatles."

"I wrote my first song on this album."

"We could play different stuff live from what was recorded and still have stuff left over for the next album."

"We weren't thinking in terms of an album being an entity by itself, it was a collection of their songs and I think one or two other people's songs as well." 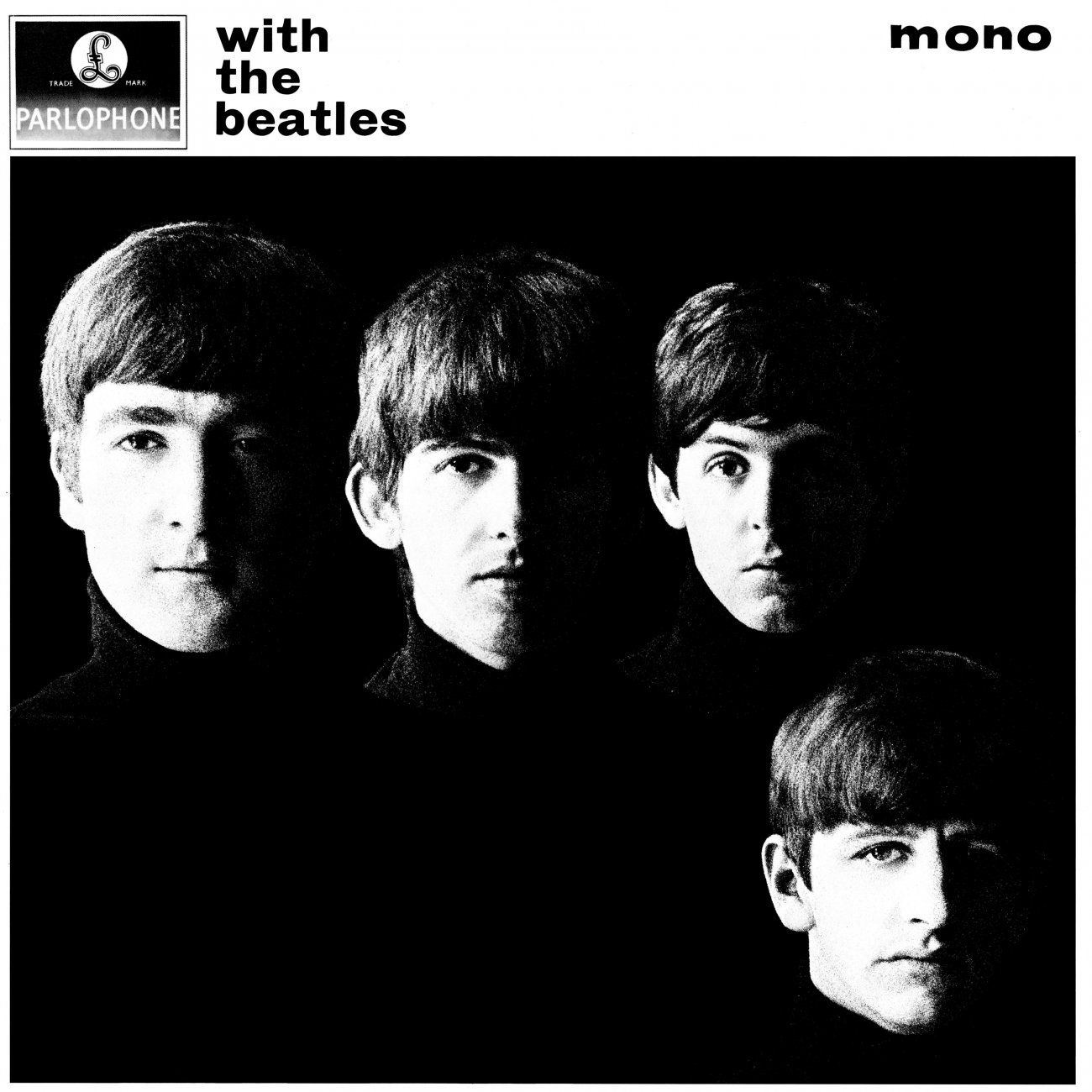 Friday 22nd November, 1963 is still remembered by many, who lived through it as the day that President John F. Kennedy was assassinated in Dallas, Texas. Earlier on that eventful day, Parlophone had released the Beatles' second album.

With The Beatles carried on where Please Please Me had left off, melding more Lennon-McCartney originals with further highlights from their stage set. It also included the song-writing debut of their twenty-year old, Lead Guitarist, George Harrison.

While the majority of their debut album had been completed in one day, The Beatles had to record their second release in-between other engagements that included, concert tours, numerous radio and TV performances (including the prestigious Sunday Night At The London Palladium) and their first international tour to Sweden. It was around this time that the term "Beatlemania" was first coined and this was very much in evidence when they took part in that year's Royal Variety Performance in the presence of Her Majesty Queen Elizabeth, The Queen Mother and Princess Margaret. If that wasn't enough they also had to write, record and promote three new 45's all of which reached the no.1 spot in the UK charts.

None of the tracks from With The Beatles was released as a single in the UK and the distinctive black and white cover shot by Robert Freeman also broke new ground for a pop album.

With The Beatles shot to No. 1 in the Britain replacing Please Please Me and remained there for 21 of the 51 weeks it spent in the Top Twenty.

Like Please Please Me it didn't receive a US release until 1987 but the cover shot was used on their debut album for Capitol Records "Meet The Beatles" - which also included nine of the tracks from the British release plus three other songs including their first US hit - "I Want To Hold Your Hand".

With The Beatles' advance orders already hover on the brink of 300,000. The new album is a complete contrast to the Beatles' first album 'Please Please Me'. This was recorded in one day. It's a tribute to their talent that this one session has already produced two numbers which have found a place in the Top Thirty.

If there are any Beatle-haters left in Britain, I doubt they'll remain unmoved after hearing 'With The Beatles'. I'll even go this far: if it doesn't stay at the top of the NME LP Chart for at least eight weeks, I'll walk up and down Liverpool's Lime Street carrying an "I Hate The Beatles" sandwich-board.